Lorraine Heller-Nicholas is a cross-disciplinary artist who works with photography, drawing, painting, animation, and textiles. She lives and works in Melbourne, Australia.

Storytelling is a vehicle for Heller-Nicholas to create a somewhat affective response to the work, which is achieved by incorporating a nostalgic, often kitsch, approach. Time is a key concern to her within the context of narrative and the experience of an artwork. In this way her moving image practice often attempts to speak of a pivotal moment, while the still image elements in her practice often speak of a passage through time. The work is often positioned in a contradictory realm that is both informed on a very material level by the past and the present, but at the same time transcends both. Her more recent work focuses on spatial relationships both within an image and in its presentation.

Heller-Nicholas has been exhibiting in Australia and internationally since 2001. Recent exhibitions include Beyond Boundaries, The University of Melbourne at the Auckland Art Fair (2018), Between You and Them : the Identity of Self, Object and Place, ACAF, Shanghai (2016), Merged, Amelia Gallery, Gulf Coast State College, Florida (2016), Love Triangle, Little Woods Gallery (2015) and CoupleStalking, c3 Contemporary Artspace (2015). Heller-Nicholas has completed studio residencies in Ólafsfjörður, Iceland (2015), Shanghai, China (2014), Taipei, Taiwan (2007) and Eltham, Australia (2013). She was a founding member of dotmov screen collective and Tape Projects (2004-2008). 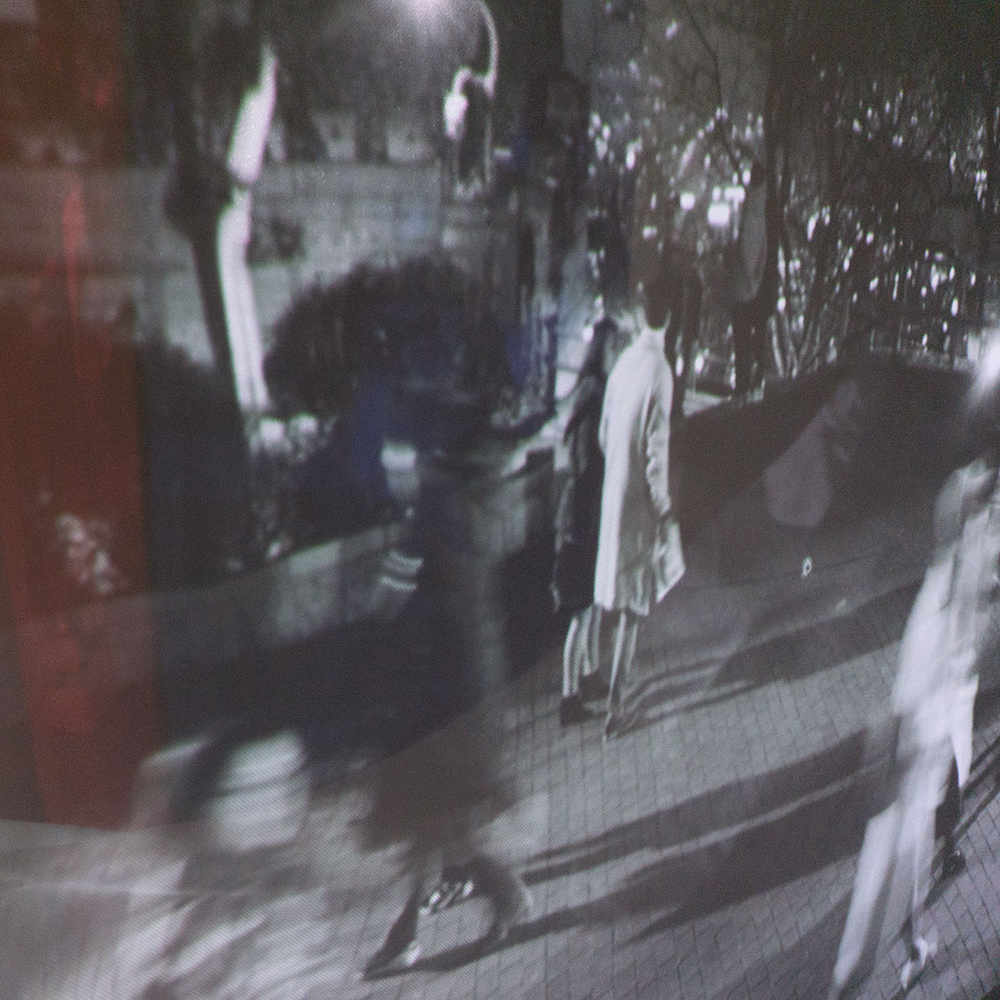 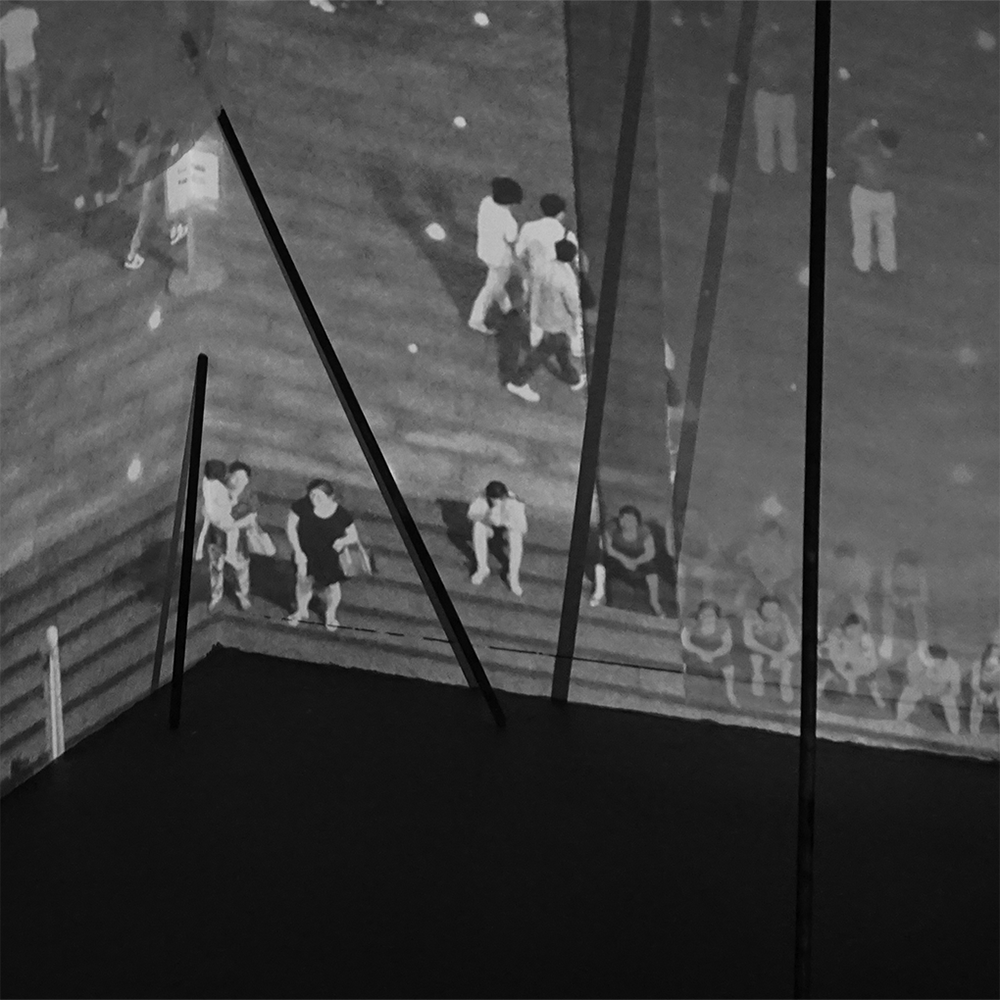 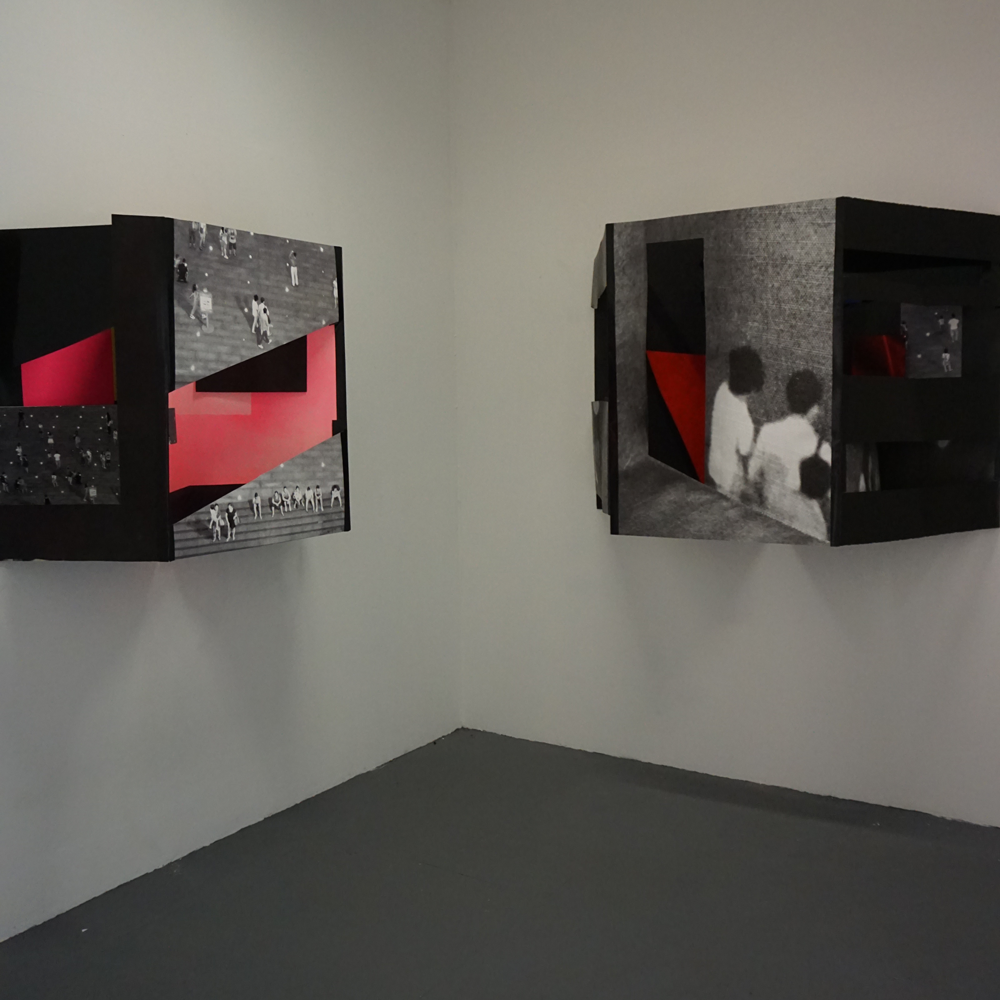 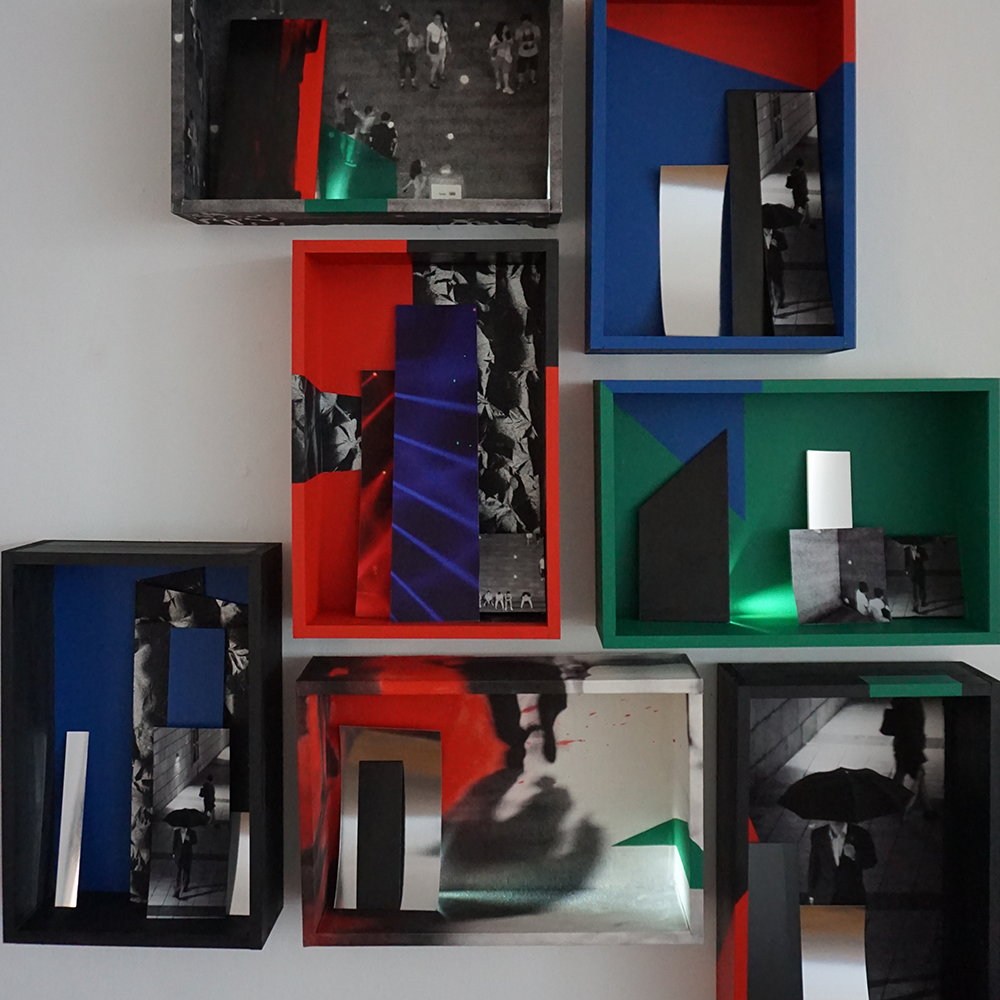 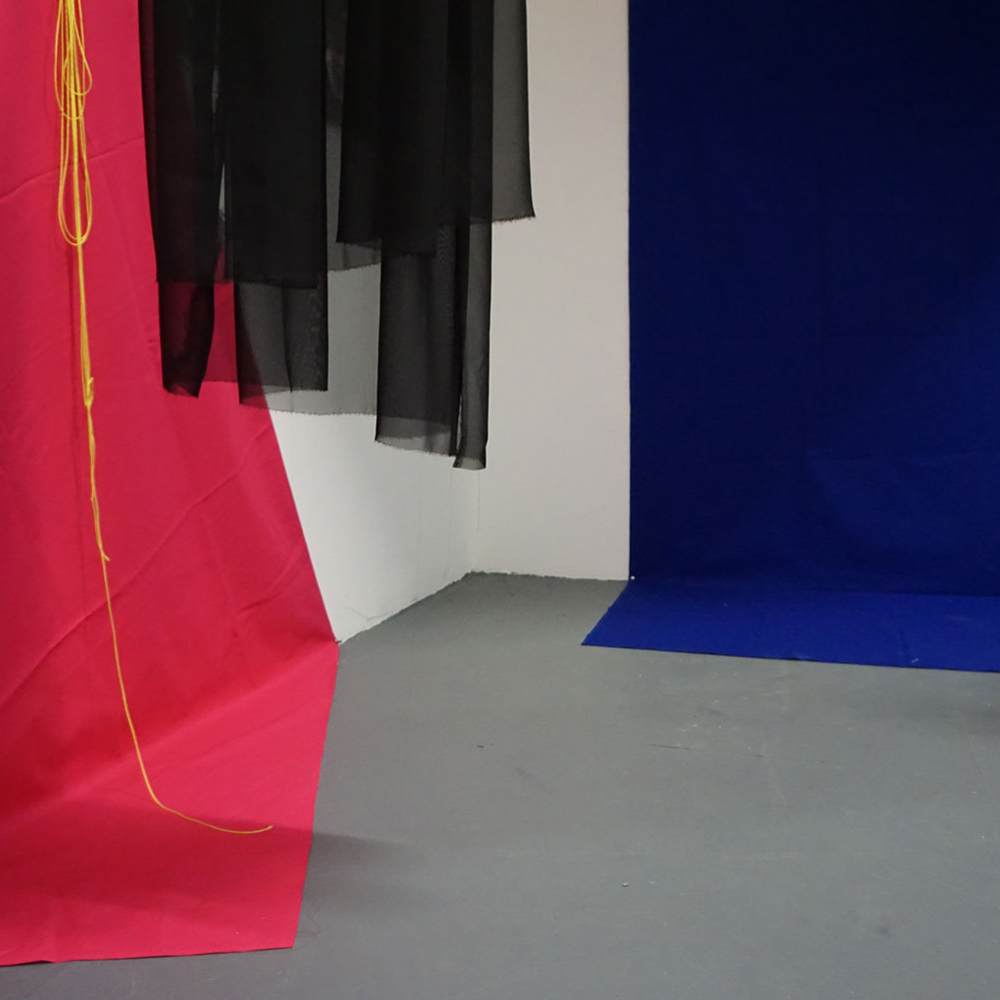 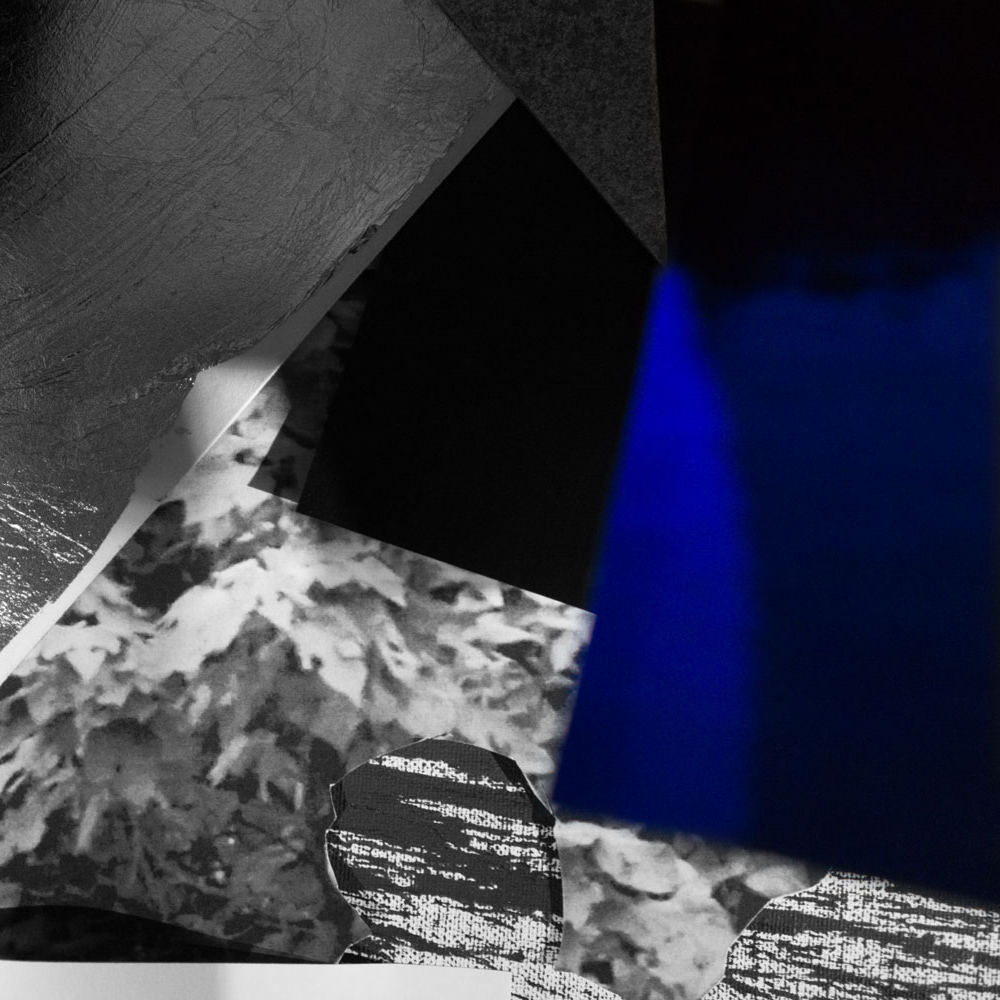 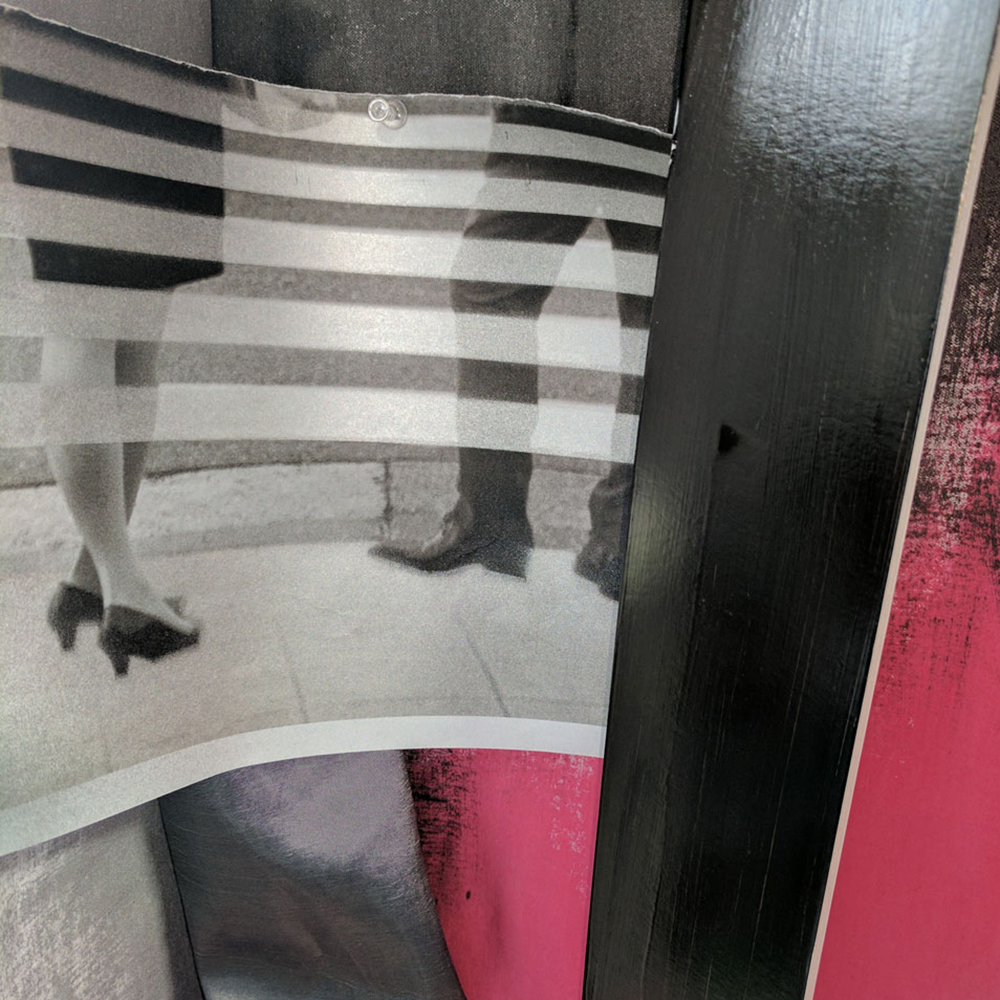 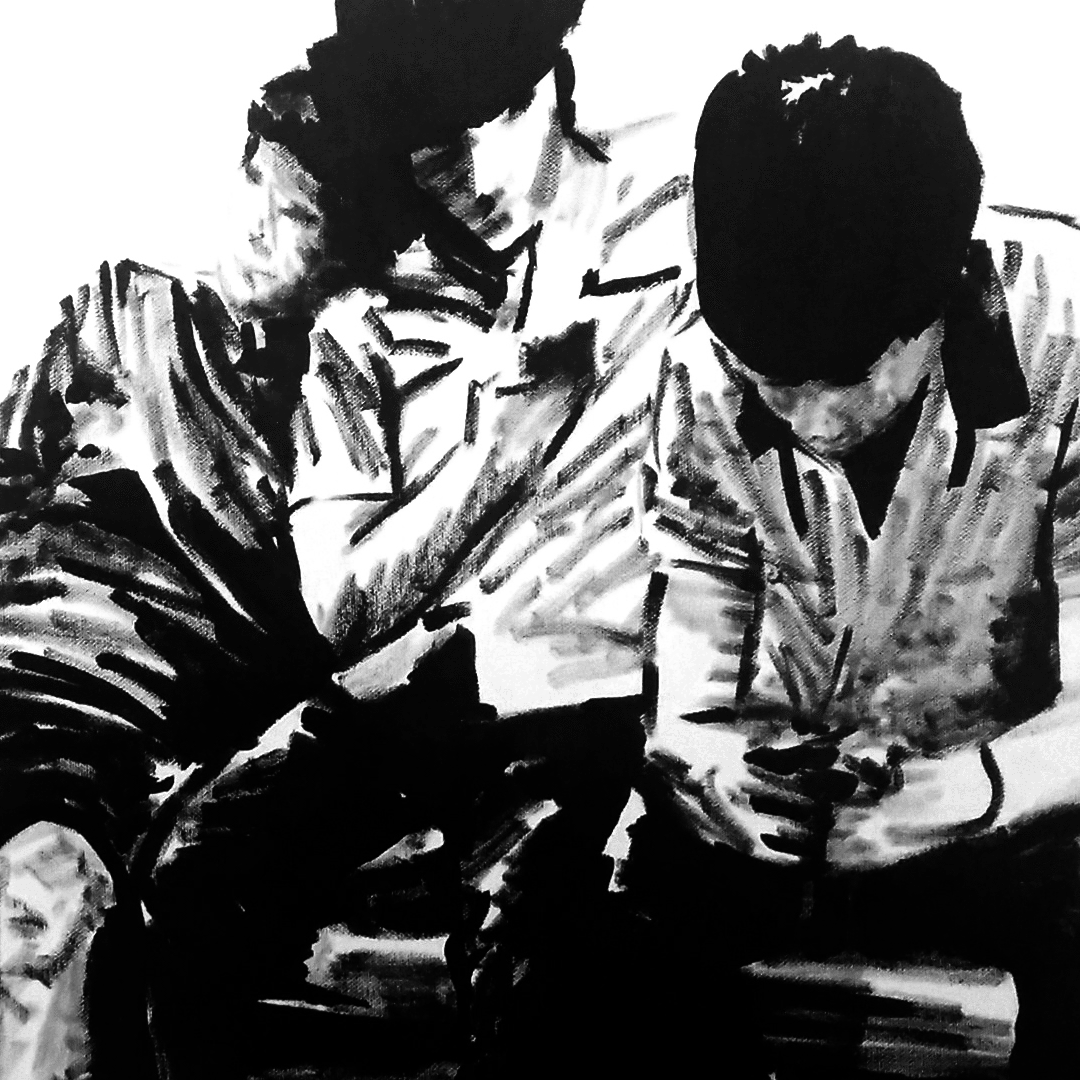 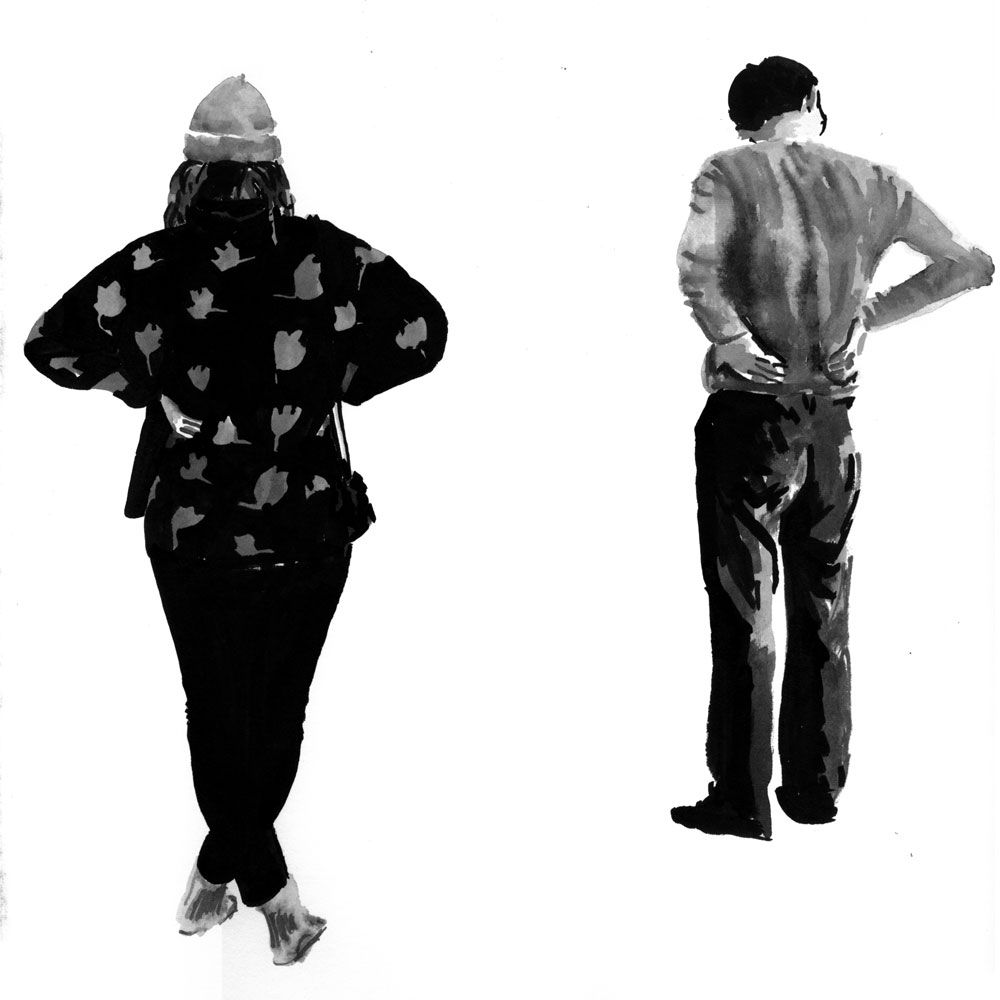 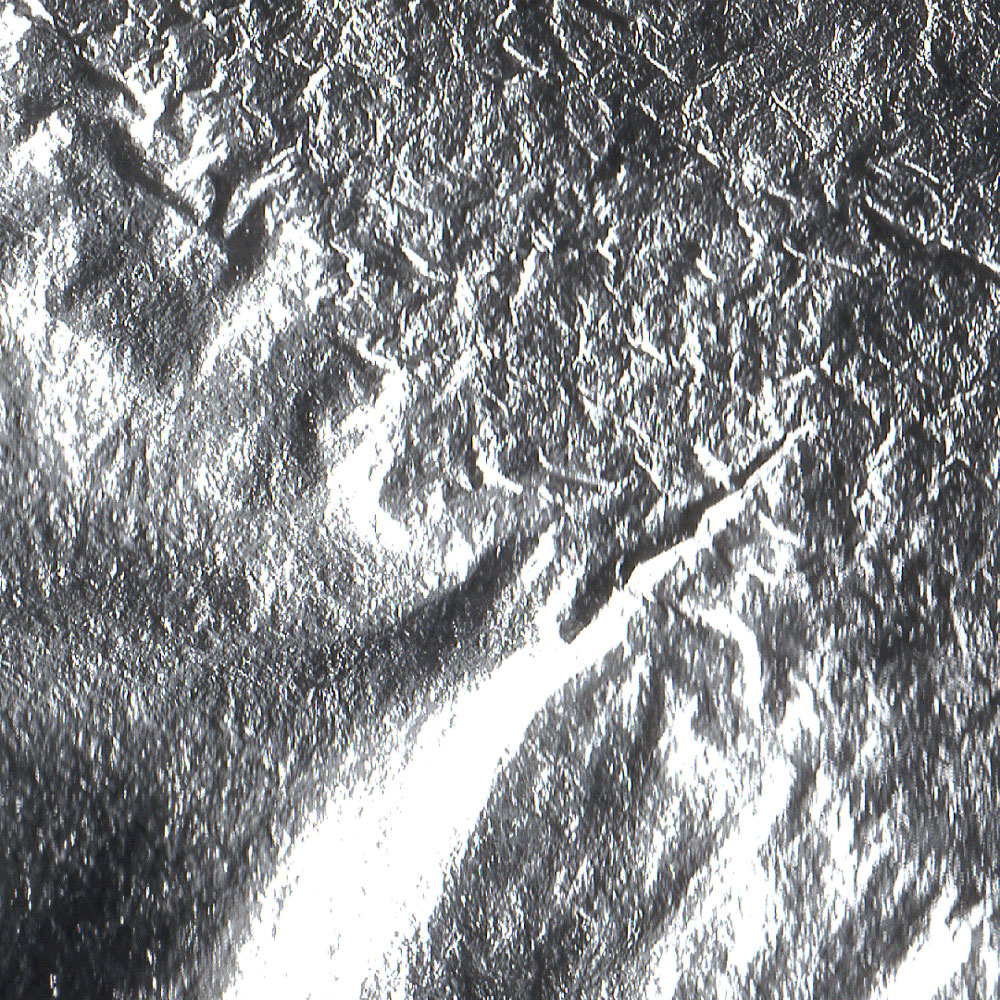 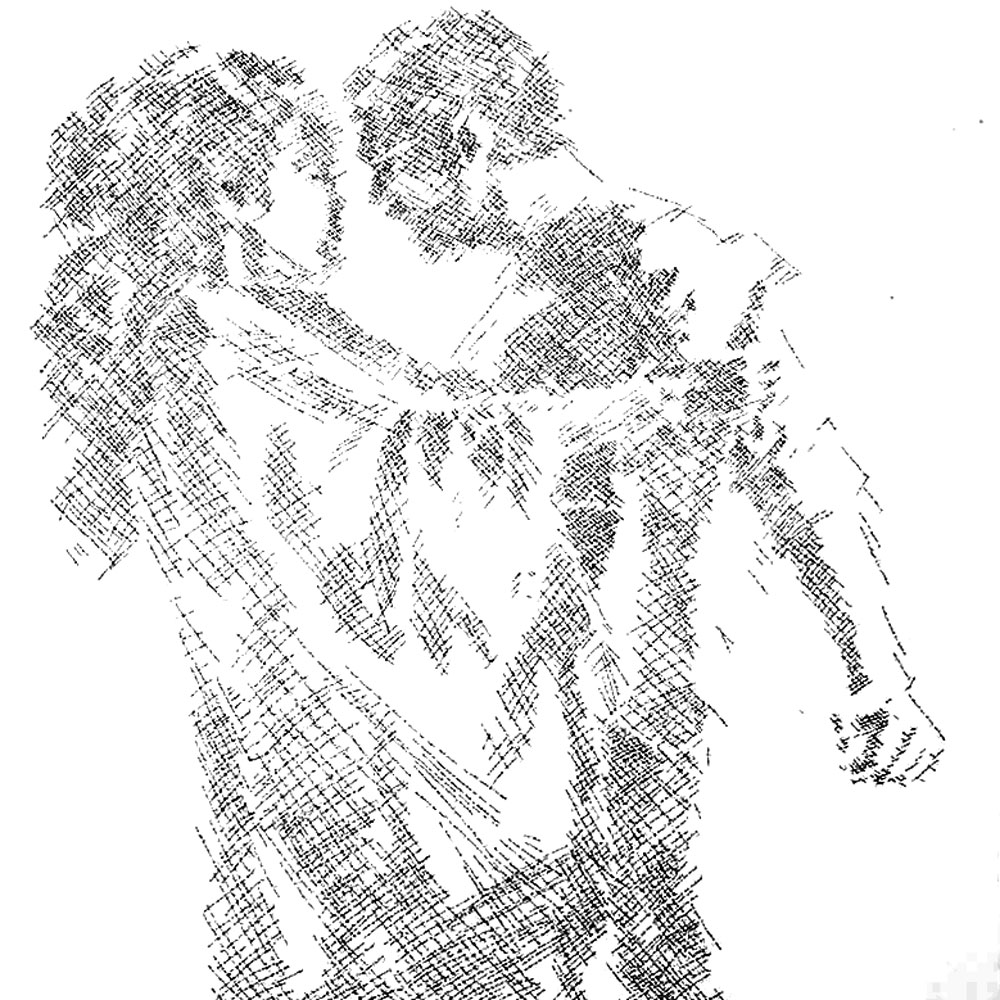 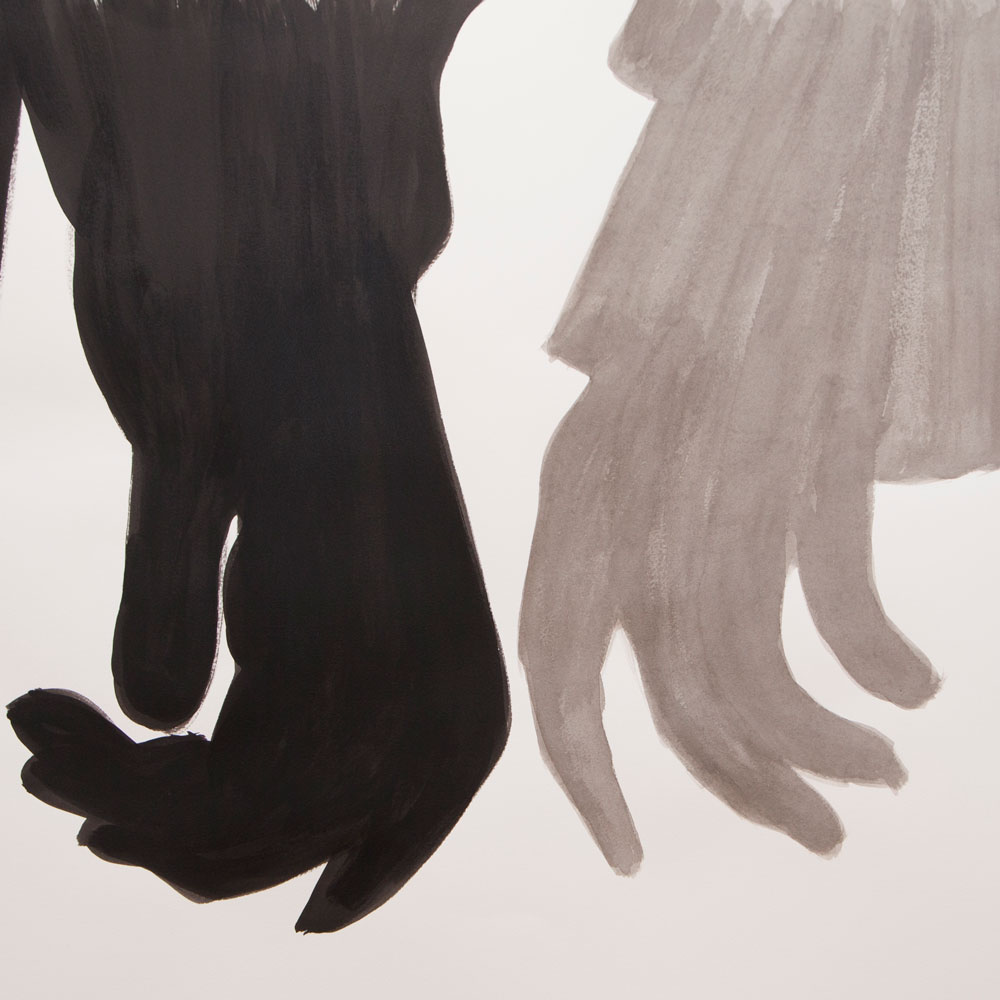 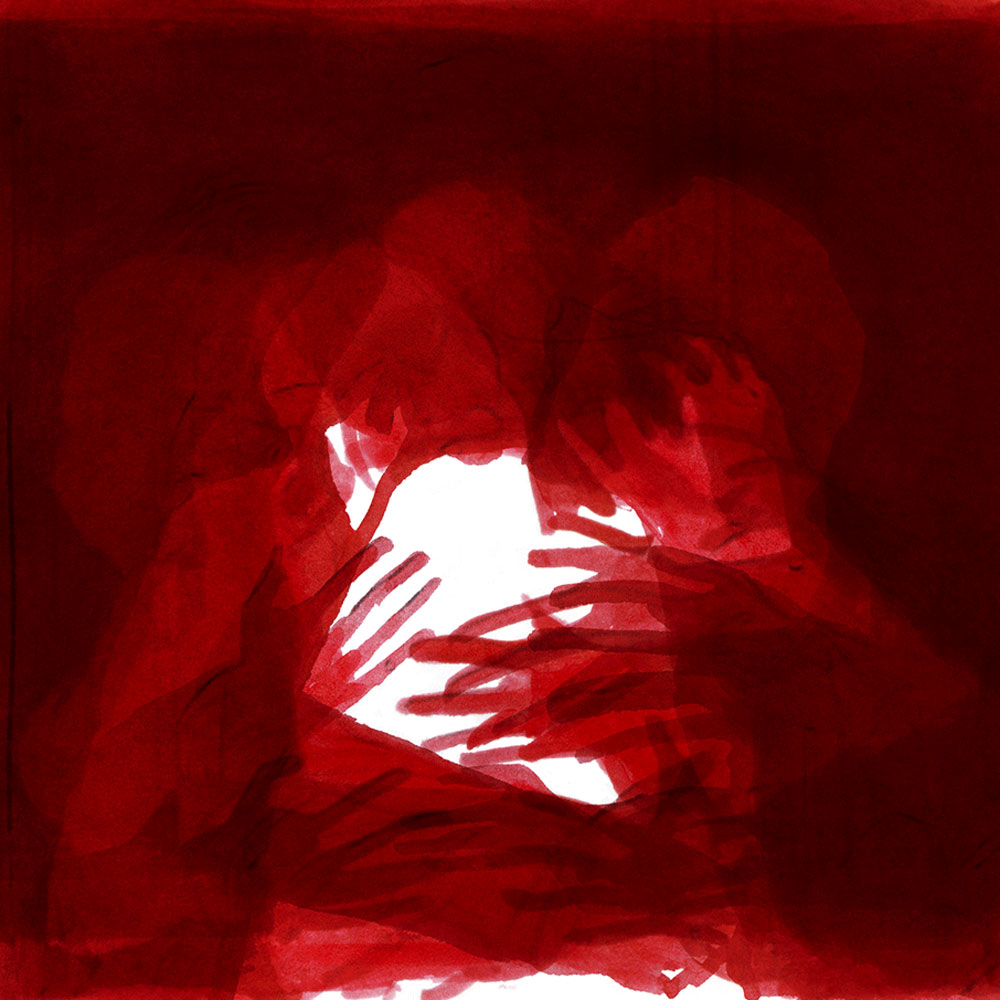 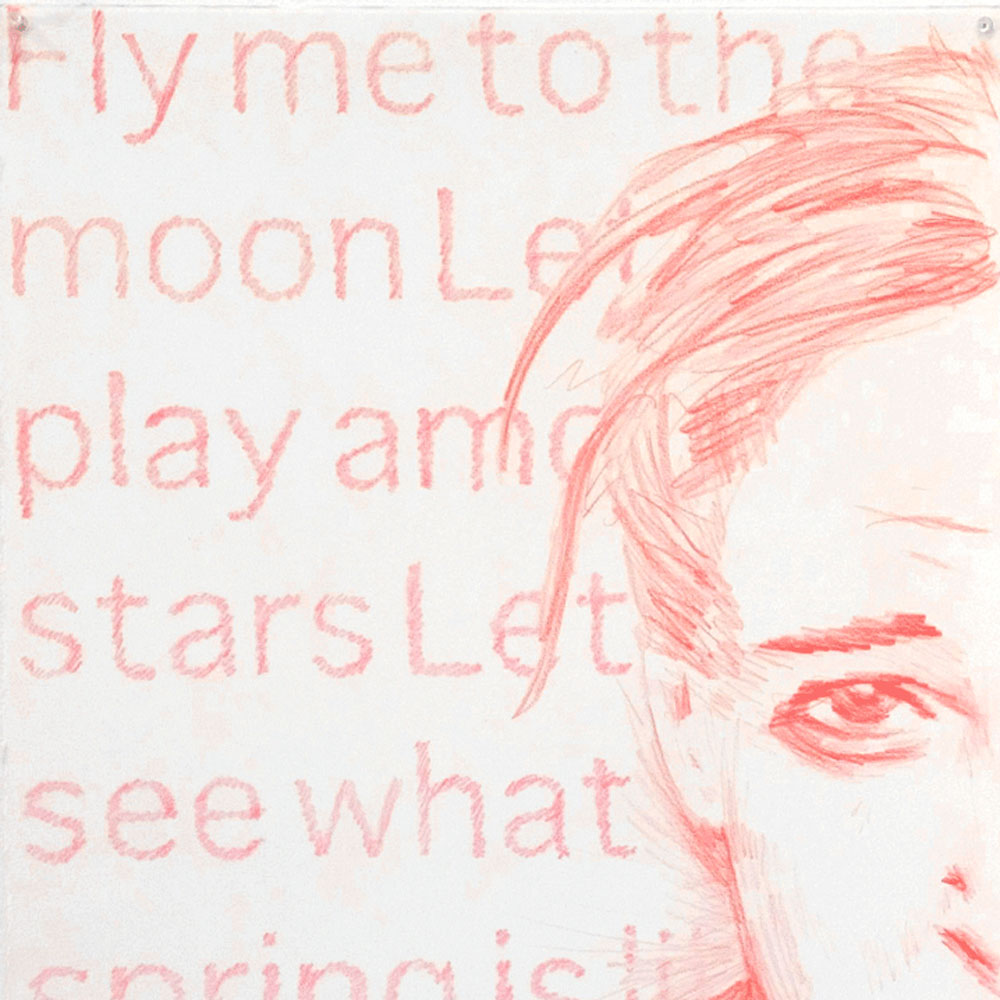 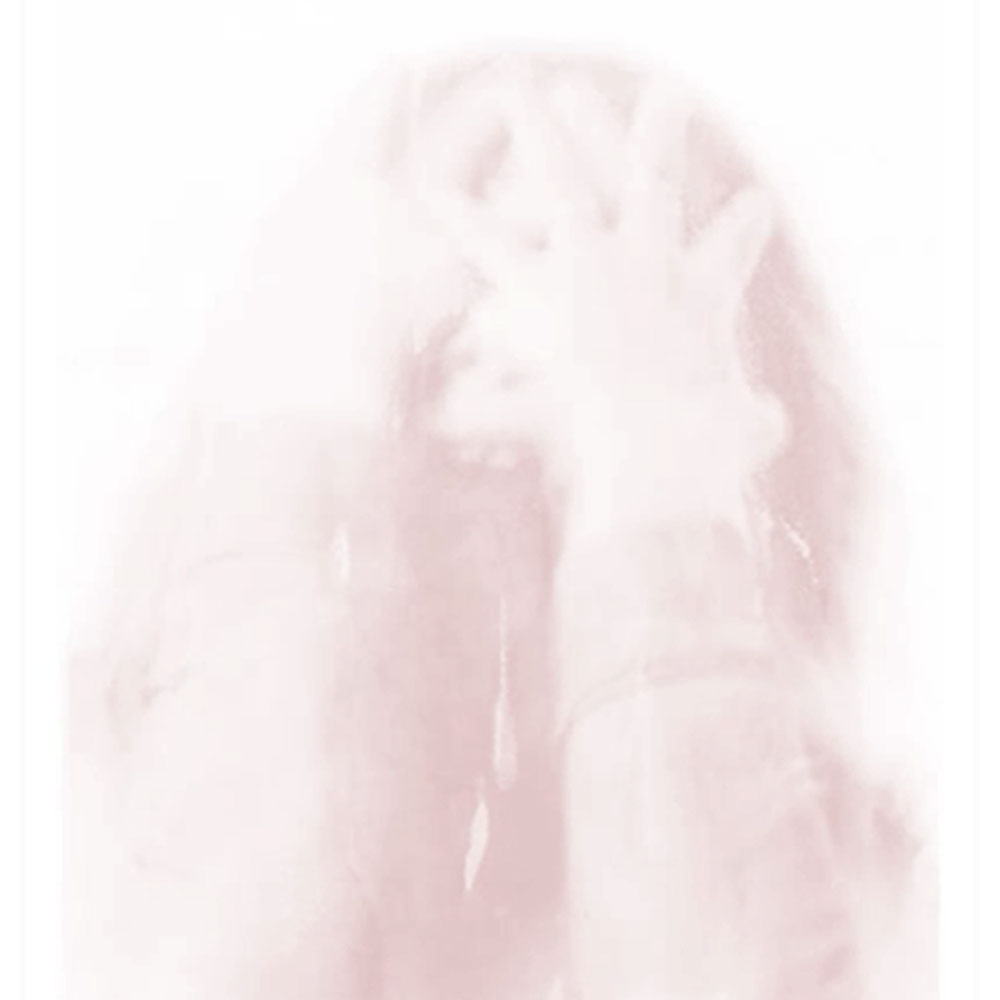 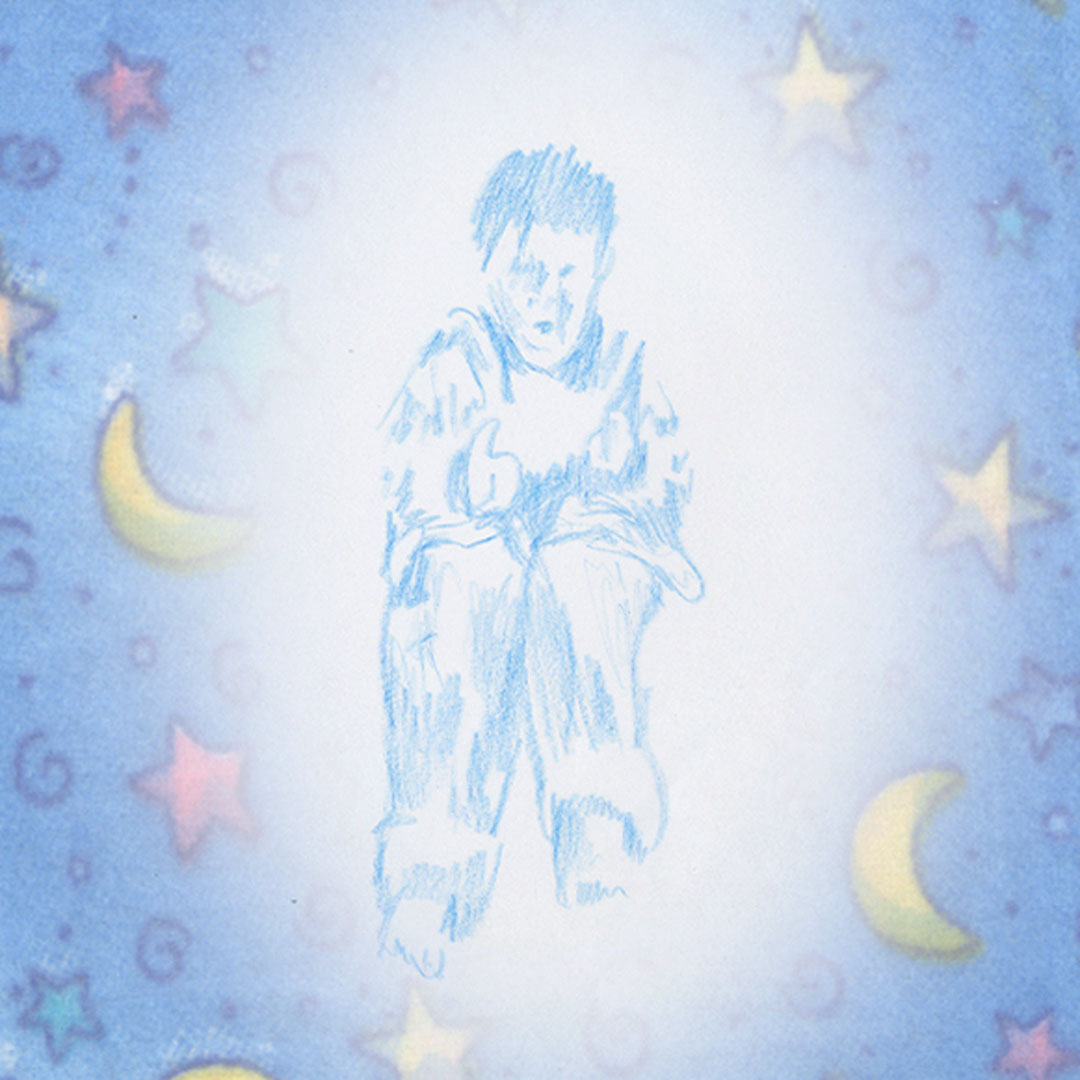